We’ve been on this pandemic since  March and as quickly because the pandemic started I modified into as quickly as having heaps of free time, And I need to expend that time correctly, So I’ve determined to find out the OSWE certification and I executed the examination on eight of August, after that, I took a couple of weeks to get well from the OSWE examination, then throughout the med of September, I acknowledged what? I did not register my title throughout the Fb hall of fame for 2020 as I attain yearly. ample, let’s attain it.

I by no means came upon a vulnerability on one among Fb subdomains, and I took a behold at some writeups and I seen one writeup in a single in all Fb subdomains which It purchased all my consideration It modified into as quickly as an enormous write up it's seemingly you may presumably properly moreover attempt it out [HTML to PDF converter bug leads to RCE in Facebook server.]

So after learning this writeup now I took a sincere recommendation about what variety of vulnerabilities I may maybe presumably properly acquire on this type of large net app.

I ran some fuzzing instruments sincere to realize the plump endpoints of this net app and I took a 2 hours nap and watched a movie, Then I purchased assist to behold the outcomes ample I purchased some sincere outcomes.

Dirs came upon with a 403 response:

Okay, I keep in mind this consequence is extremely ample to toughen my earlier concept about how immense this utility, Then I started to learn the javascript information to behold how the obtain net web page works and what ideas it makes expend of ..and loads of others

I seen a system to bypass the redirection into the Login SSO, https://appropriate.tapprd.thefacebook.com/tapprd/portal/authentication/login and after inspecting the login web page, I seen this endpoint

and after doing a little fuzzing on the consumer endpoint I’ve seen one different endpoint which its /savepassword  and it modified into as quickly as making an attempt ahead to a POST inquire, Then after learning the javascript information I knew how the web page work, there may maybe presumably properly quiet be a generated token and xsrf token.. and loads of others The speculation that first bought proper right here to me ample, Lets check out it and keep in mind if this is able to presumably properly presumably work I tried to alternate manually the expend of burp suite nonetheless I purchased an error, the error modified into as quickly as execution this operation failed.

I acknowledged ample, this is able to presumably properly be given that electronic mail is flawed or one thing? let’s acquire an admin electronic mail, Then I started to put random emails in a guidelines to develop a wordlist and after that, I extinct the intruder and I acknowledged let’s keep in mind what is going on to occur.

I purchased assist after a couple of hours I came upon the the identical error outcomes plus one diversified consequence, This one modified into as quickly as 302 redirect to the login web page, I acknowledged wow, I’ll be damned if this labored Haha.

So let’s acquire assist to behold what I’ve accomplished proper right here, I despatched random requests the expend of intruder with a CSRF token and random emails with a recent password to this endpoint /savepassword

and one among the outcomes modified into as quickly as 302 redirect. 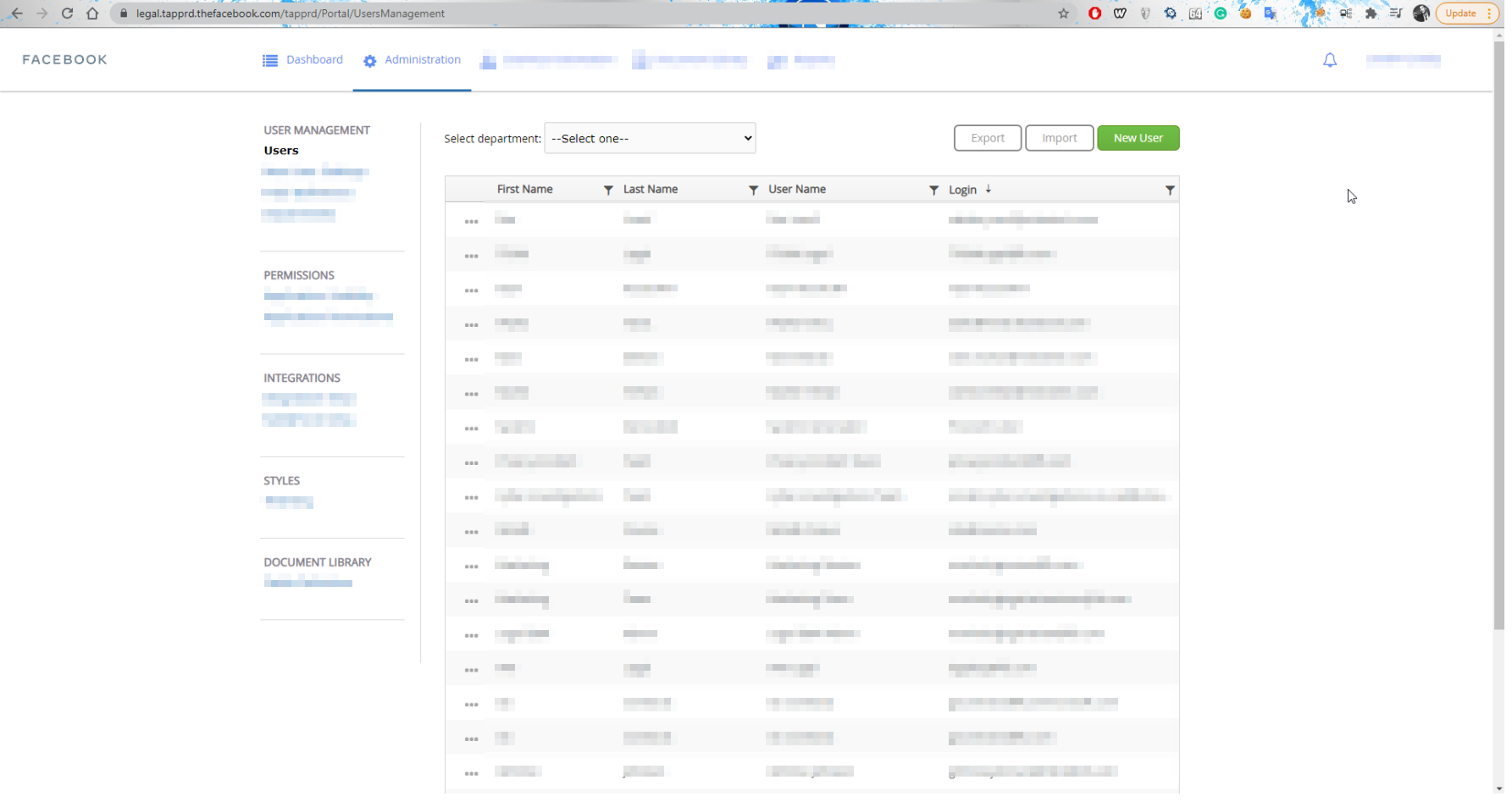 I learn the hacker memoir who came upon RCE ahead of the expend of the PDF and so they gave him a reward of 1000$ solely so I acknowledged ample, let’s develop a sincere Affect proper right here and an appropriate exploit.

I wrote a transient and simple script to take advantage of this vulnerability with python you construct the electronic message and the recent password and the script will alternate the password.

The Affect proper right here modified into as quickly as so excessive given that Fb staff extinct to login with their house of enterprise accounts, Which imply they’re the expend of their Fb accounts entry token, and presumably if one different attacker well-known to take advantage of this it would maybe presumably properly give him the flexibleness to selection entry to some Fb staff accounts .. and loads of others

Then I reported the vulnerability and the memoir triaged.

I beloved exploiting this vulnerability so nice, so I acknowledged that’s not ample, it's a outdated sort script! let’s dig an rising number of.